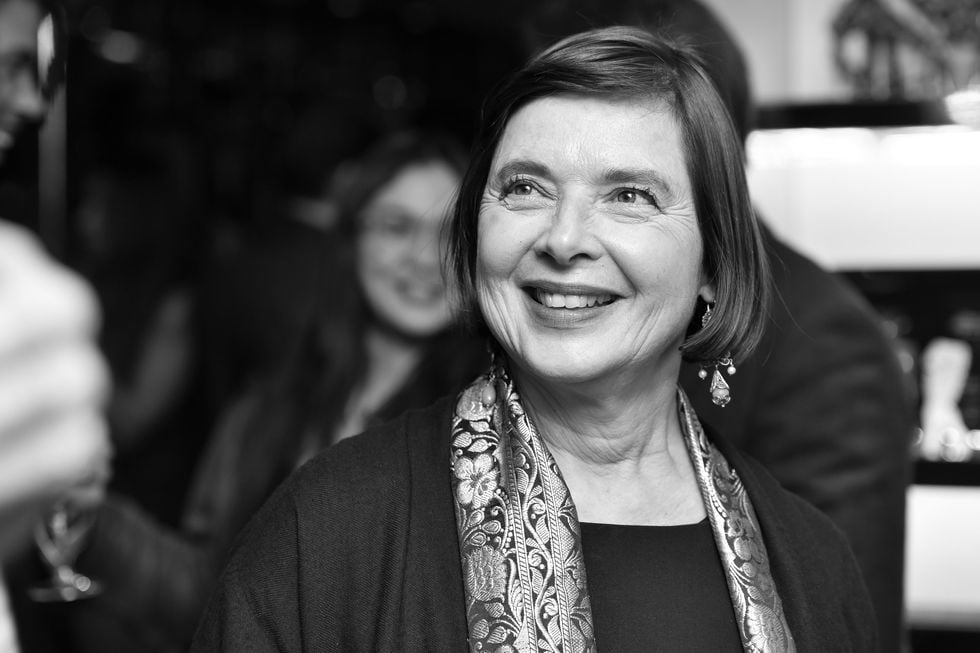 When Lancôme announced the signing of the actress Isabella Rossellini as brand ambassador in 2016, it caused quite a stir. After all, it wasn’t the first time the two had shared a business relationship. In the 1980s Rossellini was the face of the French cosmetics company up until 14 years later, when her contract was ended at the age of 42.
READ FULL ARTICLE HERE